like the old whitewash seen here in Norman Rockwell's depiction of Tom Sawyer and the painting of the picket fence! 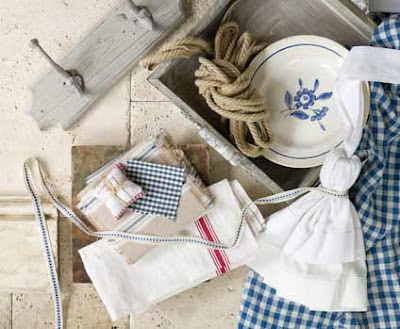 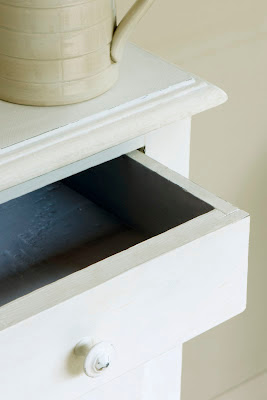 My Old White is the same colour as the old Lead White which is no longer made.

which was not generally available until the *1930/40s
SO if you are painting something white and you want it to have that aged look, to be soft and sophisticated like an antique,
don't paint it in bright white!