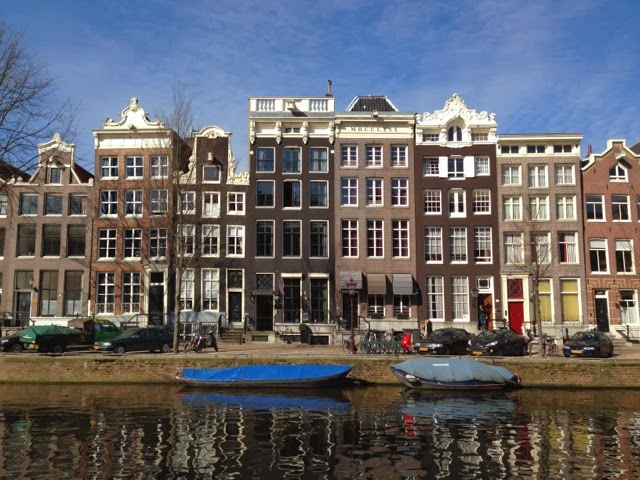 I’ve just had a quickie in Amsterdam to do with a new publishing project. This week I went over to research and photograph loft interiors for a chapter in my new book (getting very excited about that and will post more on it later). Anyway, Amsterdam is the pièce de résistance when it comes to converted warehouse living (okay there is NYC too, but they’re not 17th century!).

Gables galore
Many of the lofts, though now thoroughly modern inside, date back 400 years when the bustling city was home to the Dutch East India Company and was quite simply the financial centre of the world (it had the first stock exchange building). From these buildings, the fabulous wealthy trade in spices and most of what is now Indonesia was controlled. Something of that sense of power and control remains on the waterfronts of the city. When I’m there, walking along the canals, I can’t help thinking Amsterdam really is an extraordinary place – a very personal, small spaced, intimate city, with everyone on their bikes. All quite tight and regimented in some parts and very loose in others. What a city . . . very underrated and incredibly beautiful. 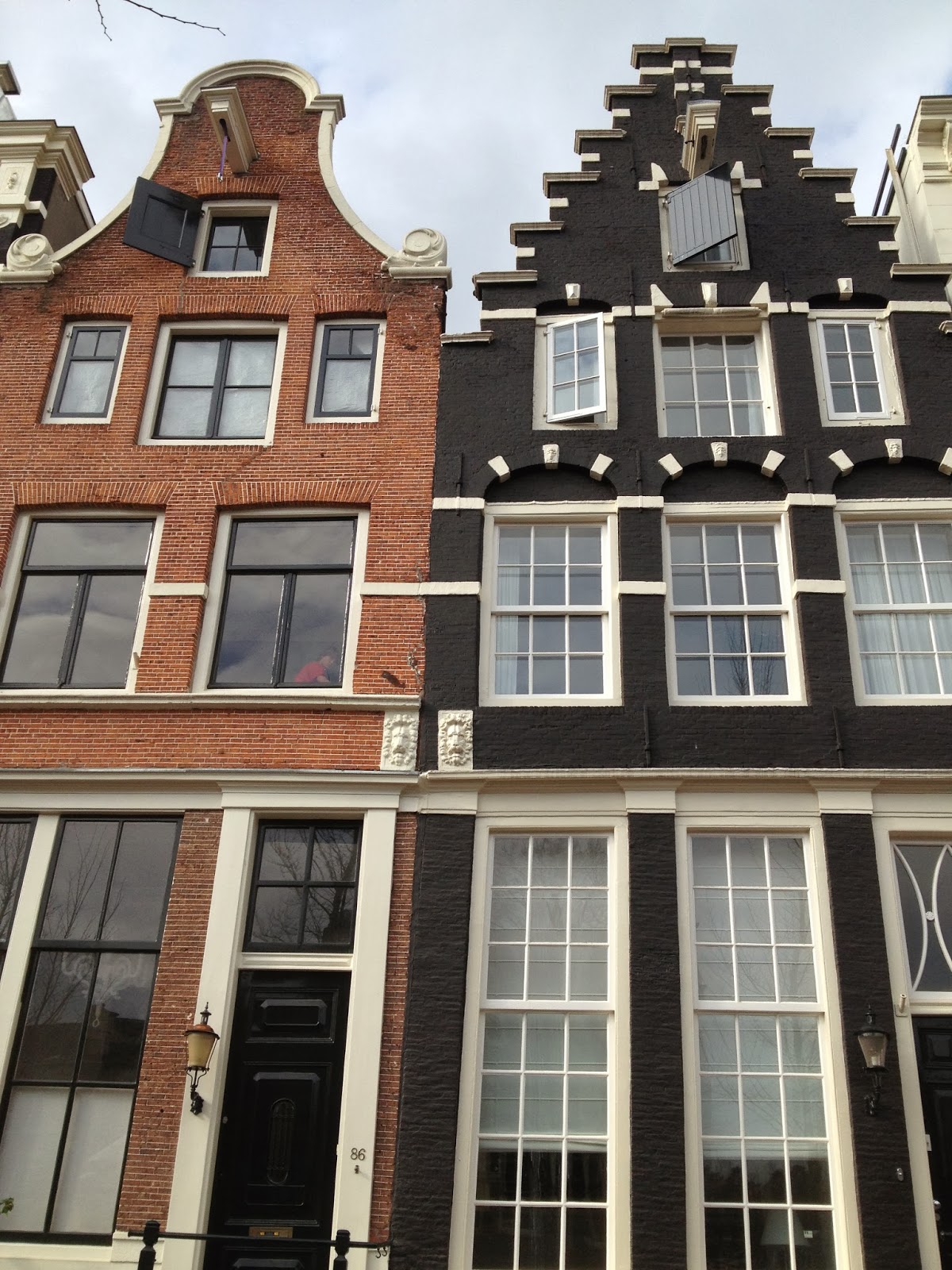 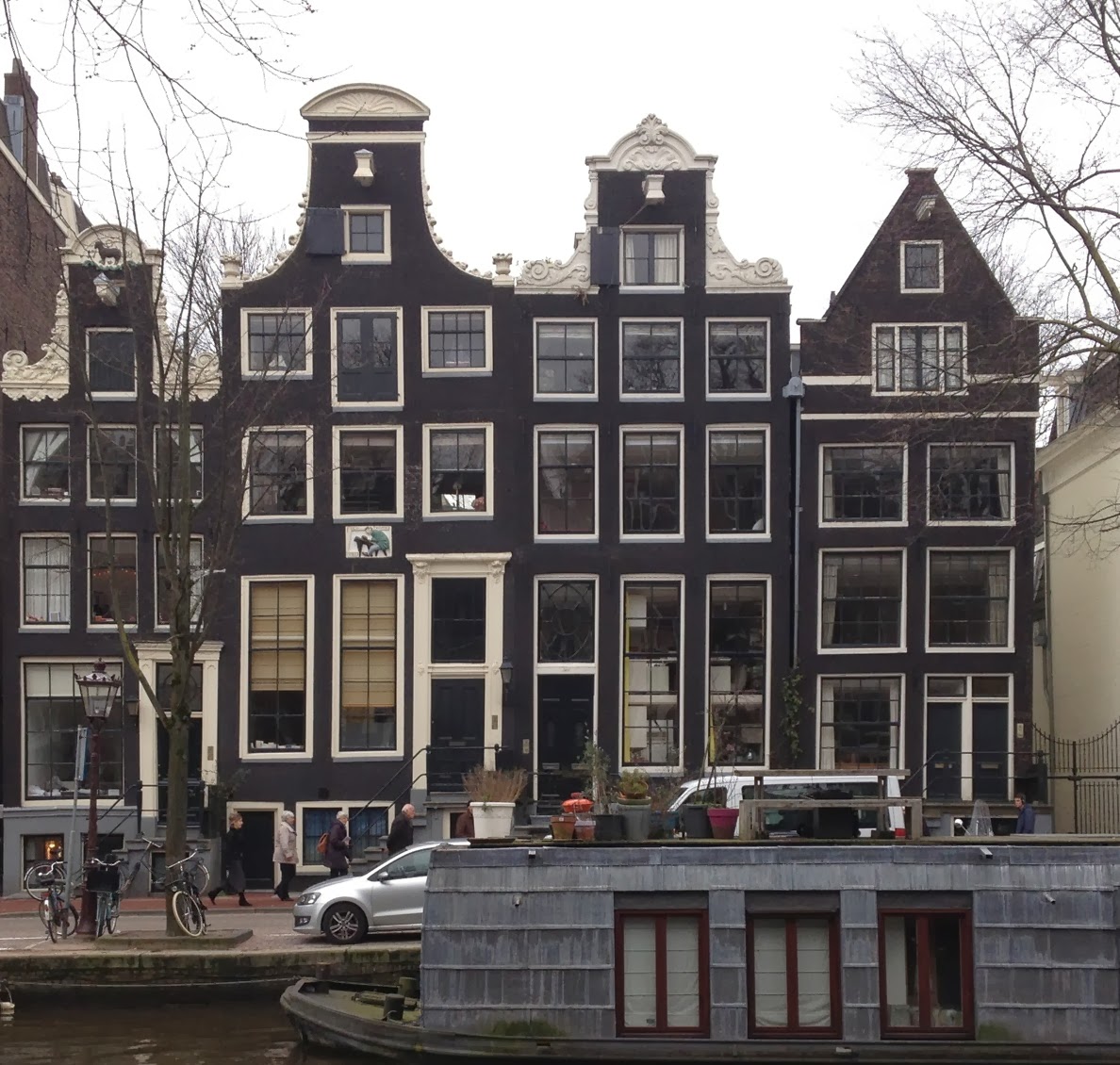 Where it all started
Of course, I’ve been to Amsterdam and Holland many, many times. I’ve been selling my paint, Chalk Paint®, there since the early 1990s. In fact, Holland is the country where I first got the inkling that I might really be able to turn my dream of developing my own paint into reality.

Back in the 1980s, I travelled to Utrecht to do a couple of workshops on decoupage and other techniques (helped by a Dutch contact and Dutch shop who were keen on old paints). We were staying in the hotel across the road and bizarrely David Bowie was staying there too. (I say “bizarrely” because I had met him when I was in my band The Moodies in my rock-playing days. . .). But that’s another post!

One of the attendees on the course was from Belgium. He picked up on my comment that I would love to do my own paint and said he knew of a factory that could help me. So I went out to this factory in Belgium and the rest is paint history. . .

It’s amazing that Holland, which isn’t a big country, has such a fantastic art and painting heritage and, I’m delighted to say, over 30 Annie Sloan Stockists! Paulien at Heart and Home Interiors in Moordrecht does a fantastic job as my European distributor, and the Dutch publisher of The Annie Sloan Work Book. So to my stockists in the Netherlands: ‘Dank u wel’!