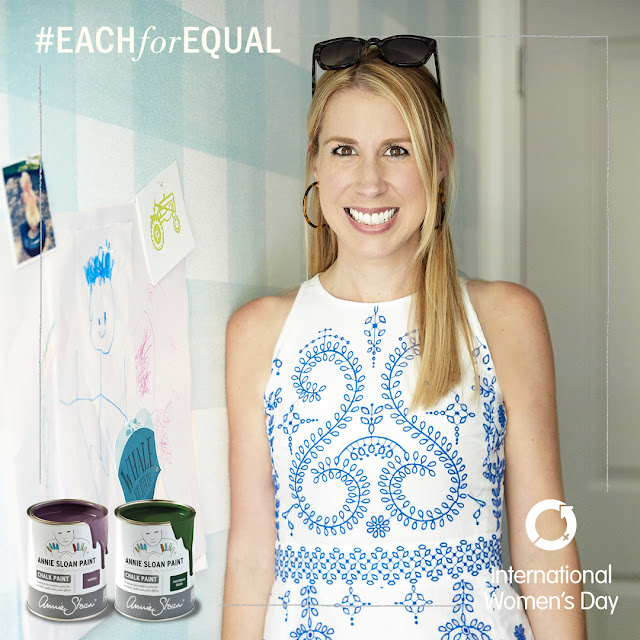 Question 1)
Tell us a bit about yourself – what is your name and your business?

Since those early days of Scholastic book fairs and Shel Silverstein poems, I’ve always loved words and writing. An elementary school teacher named Mrs. Ivy recognized that in me and instilled confidence on that front. I went on to be editor of my high school newspaper (shout-out to The Trojan Torch!) and major in English Literature. After college in Tennessee, I moved to New York City, where I didn’t know a soul, to pursue a magazine career. After a short stint in marketing, I landed a dream job at Glamour, where I worked for several years in my early- to mid-20s before moving to Real Simple, Southern Living, and, finally, Country Living—a job I applied for while on maternity leave with my first child. By the time I landed the position, I was pregnant with my second!

How did you come to work for this business?

When I was working at Glamour, I was called into Hearst (Country Living’s parent company) for an “informational interview.” Basically, the talent recruiter used these as an opportunity to get to know people within the industry. He gave me a sheet of paper with all of the Hearst titles on it—Cosmopolitan, Marie Claire, Harper’s Bazaar…—and asked me where I’d have interest in working someday. I think he was surprised when I bypassed the women’s fashion titles and pointed at Country Living. I had long been a fan of the magazine—even more so living in New York City, because it connected me to my Tennessee upbringing. Many years later, when I was working in Alabama at Southern Living, he reached out about the EIC opportunity at Country Living. 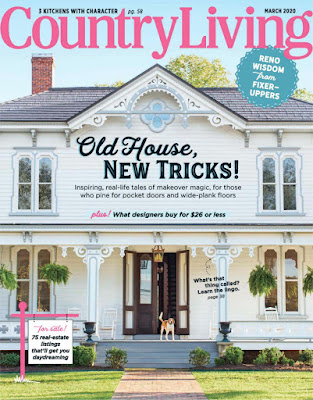 Question 3)
What inspirational people have you looked to throughout your career?

From Close-Up:
I’ve been fortunate to work with extremely creative, passionate—and kind—editors throughout my career, including Cindi Leive (longtime editor of Glamour), Kristin van Ogtrop (at both Glamour and Real Simple), and, now, Kate Lewis, the Chief Content Officer at Hearst. In an industry that is sometimes stereotyped as cutthroat, they all foster women-supporting-women work environments. I didn’t have children during my Glamour/Real Simple era, but my mentors did, and I feel confident they would have respected my need to duck out early for a dance recital.

From Afar:
There are so many! The joy and whimsy present in Amy Krouse Rosenthal’s book, Encyclopedia of an Ordinary Life, really resonated with me. We’re so disconnected these days, and her brand of infusing joy into everyday situations is needed now more than ever. (You likely also know her for a moving piece she wrote for the New York Times just before she passed away: “You May Want to Marry My Husband”).

I also still find endless inspiration in the “playful and curious” brand Kate Spade created—the colour, the styling, the voice, the lack of pretension…
As far as design goes, Rita Konig is an all-time favorite. I suspect I was an eccentric Brit in my last life, and I love her effortlessly layered aesthetic. I’m also eager to rent her farmhouse!

And, of course, Annie Sloan! I’ve long admired Annie from afar, but recently had the chance to spend time with Annie and some of her team in Round Top, Texas. Besides being incredibly talented and passionate about their work, they were all absolutely lovely humans. And I love how Annie has protected the integrity and authenticity of her now-massive brand.

Question 4)
What was the single proudest moment you’ve had in business?

That’s a hard one! I think seeing Hearst expand its footprint in Birmingham, Alabama has been really rewarding. There’s a lot of creative talent beyond the New York bubble, and I think it’s useful—particularly for a brand like Country Living—to be able to exist outside the island of Manhattan. I realize Alabama does not always get the best press (often deservedly), but I’ve found Birmingham to be a beautiful place to live—and I’m surrounded by open-minded individuals who have moved here from all over and want to change the state for the better.

Question 5)
What advice do you have for anyone starting out?

Be curious. You can teach most things, but nothing rivals a raw enthusiasm for the content, and an eagerness to learn. And you can even convey that enthusiasm on paper. I recently received a resume that came delivered in a hand-painted blue gingham envelope featuring playful hand-lettering and a colour-coordinated mix of blue vintage postage. It was clear—from just an envelope!—that she got the brand and was willing to do the work. (I’m still hoping to hire her.)

Find gold in the grunt work. In my early days as an Editorial Assistant, I spent a huge chunk of time making photocopies of manuscripts. But for every copy I made for a boss (and at the time, I had four of them!), I made another copy for myself and studied all of the edits and scribbles and markings on the stories. Why were they asking for certain changes? Where did the writer need more detail? It’s how I learned how to edit.

Here are two other useful bits of advice that I’ve found helpful;

Remember that sometimes there are multiple right answers. I tend to obsess over making the “right” call in both my career and personal (mostly parenting!) life, but sometimes there isn’t one right answer, and it’s better to choose one and proceed confidently as opposed to wasting too much time in the deliberation.

Stay above the water line. This goes hand-in-hand with the above, to some degree. As editor-in-chief, in addition to getting a magazine out the door, I’m the point person for licensing, books, marketing, sales, subscriptions, events, PR, and, of course, employees and readers. The influx of demands can get to be a lot, so I have to consciously remind myself to keep my head above water as opposed to getting too bogged down in the nitty gritty. A mentor once said to me, “If you can leave the office at the end of the day and know you did one good ‘big picture’ thing for the brand, you can consider it a good day.” I try to remember that.

Question 6)
And finally, if you were a Chalk Paint colour, which would you be and why?

As the editor of Country Living, I think I’ve gotta go with a blue or green—something inspired by the outdoors! I’m torn between Giverny and Florence although the introvert in me says go with the Svenska Blue. But hey, if we’re talking empowerment, let’s go with something bolder, like Giverny. 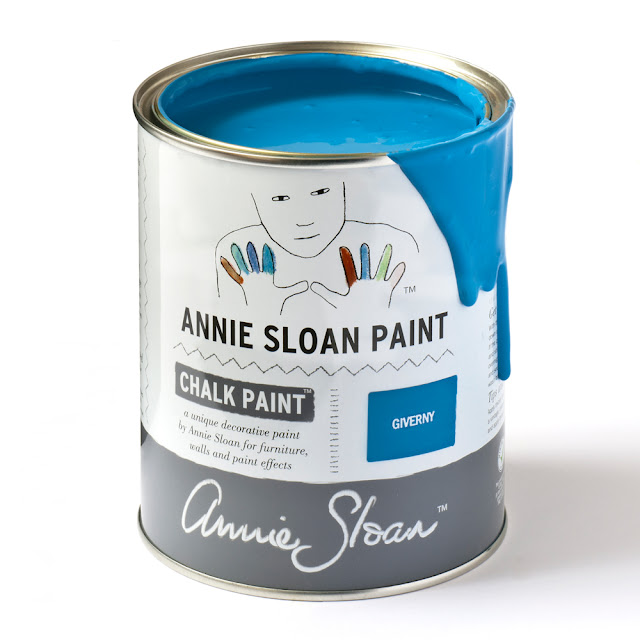